The History of Incandescent Light Bulbs


Did you know that Thomas Edison did not create the incandescent light bulb, but he only modified the invention to create it better? Check out this timeline. 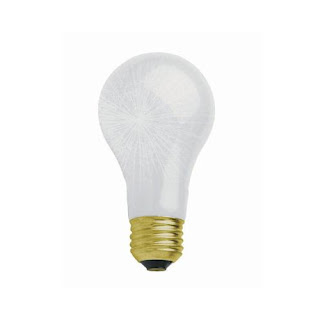 1809 - Humphry Davy, an English chemist, invented the first electric light. Davy connected two wires to a battery and attached a charcoal strip betwween the other ends of the wires. The charged carbon glowed making the first arc lamp.

1820 - Warren De la Rue enclosed a platinum coil in an evacuated tube and passed an electric current through it. His lamp design was worked but the cost of the precious metal platinum made this an impossible invention for wide-spread use.

1879 - Thomas Alva Edison invented a carbon filament that burned for forty hours. Edison placed his filament in an oxygenless bulb. (Edison evolved his designs for the lightbulb based on the 1875 patent he purchased from inventors, Henry Woodward and Matthew Evans.)

1880 - Edison continued to improved his lightbulb until it could last for over 1200 hours using a bamboo-derived filament.

1903 - Willis Whitnew invented a filament that would not make the inside of a lightbulb turn dark. It was a metal-coated carbon filament (a predecessor to the tungsten filament).

1906 - The General Electric Company were the first to patent a method of making tungsten filaments for use in incandesent lightbulbs. The filaments were costly.

1925 - The first frosted lightbulbs were produced.